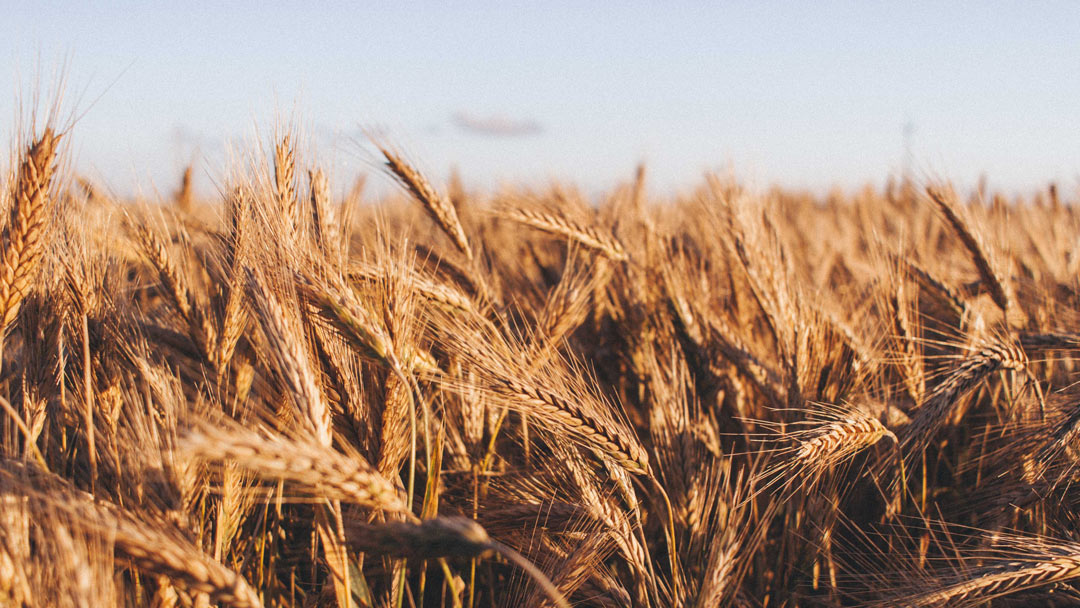 As you probably already know, there is a mental health crisis happening at the moment. Unfortunately for the people who are suffering, and seeking help, there is also a deeply divided and confusing landscape of professionals, with often opposing viewpoints.

One of the biggest bones of contention within the mental health field is in how best to treat depression.

Here is my own point of view: if you are given a written diagnosis of Major Depressive Disorder (severe depression), research has shown that you may benefit from pharmaceutical, prescribed drugs – best used alongside other things such as exercise and psychotherapy.

However, for the majority of people, this is not the best route. Unfortunately, pharmaceutical drugs are being prescribed for people who are not suffering from illness or disease, but from life.

Depression, for many people, centres around a loss of perceived potential – otherwise known as hope. This may manifest in a wide variety of scenarios. Grief, fear, loneliness, frustration, career problems, illness and aging are all examples of life scenarios that entail a threat to hope, a threat to perceived potential. If we are susceptible, we can slip into depression.

Another natural, emotional response to a threat to our hope (or perceived potential) is fear. We find it frightening to feel that we “may never” have a baby, or we “may never” find a career we enjoy. Someone who experiences frequent or ongoing rejection in social situations, or in their chosen career may begin to feel not just low or down, but panicky, anxious or afraid. In a staggering proportion of cases depression is described as being “co-morbid” with anxiety.

Of those with a depressive disorder, 67% had a current and 75% had a lifetime comorbid anxiety disorder.*

Individuals react differently to stressors in life. This is natural, of course, but it is not helped by the fact that people receive no training in how to deal with their own emotional responses to life. We can easily become overwhelmed by our emotions, something that is further complicated by the elusive nature of our emotional worlds. Our egos tell us that we should know when we are afraid, anxious, overwhelmed, threatened or feeling hopeless but the reality is that this is not necessarily true. Actually, we can become aware of these things, over time.

How often have you yourself said: “I only just realized”, or “I just remembered”….or “I think that I was just x (for x, substitute sad, lonely, angry and so on), when I was young. Of course, I didn’t realize it back then”…

This is the work of consciousness. The unfortunate (and fortunate!) reality is that consciousness is not a given. Rather, it sits on a reservoir called the Unconscious – sometimes called the subconscious. This is counter-intuitive to the ego-based assumption that self-knowledge is a given or fact of mere existence.

By learning how to name and describe the nuances of our emotional worlds, and by working them through with a therapist, we learn how to live with ourselves in an integrated manner. This is quite different from acting out our emotions, being governed by them or living in denial. It is also why, in therapy, our emotional worlds can become much clearer over time. Knowledge is power we might say.

By simply trying to nullify difficult emotions through pharmaceutical drugs, we run the risk of medicalizing a response to a stimulus, and concretizing our inability to cope with our emotional worlds.

One of the major advantages with psychodynamic psychotherapy is this: psychodynamic therapy is in large part a work of consciousness. It involves the explicit and implicit understanding that we do not completely know ourselves.

Here’s a little example for you, it is fictional but based on real scenarios I have encountered in practice:

John enters therapy, saying he’s been having difficulties, and “doesn’t feel great about work”. As we talk, it transpires that he isn’t feeling great about his relationship either. In both parts of his life, there’s a sense that things are flat. In both, rather than any sense of excitement, enthusiasm or potential, John feels trapped. He worries that this will be the sole extent of his life, that he will be ultimately disappointed. His mind goes in circles.

To begin with, John talks about “low energy”, things being “futile” or “useless”. He prefers to talk about being “down” rather than “depression”. Further into the therapy, John starts to talk about how the situation is “really messing him up”, making him “antsy”. Not long after, he says there may “even be an edge of panic” in him, every day.

By clarifying his feelings through conversation, John begins to have a clearer picture of his real, everyday experience. He is also learning who he is as a full human being and an organism. It is hard for him to admit that he is panicking internally, and that he is experiencing fear, but he also notes something else that is interesting: in order to have courage, he needs to be able to see his fear clearly.

The circling thoughts from which there seemed no way out begin to calm down. John has found out something new about what is actually happening in his life.

Where before he felt lost in a soup of ill-feeling that simply made him want to watch TV or sleep, he now recognizes the hold that fear has on him. We work hard on looking at different responses to fear, and how it is held within him. We work to recognize when “the walls are closing in” (that is, when, virtually every day, he has times of hopelessness). We learn more about when this is a feeling, and when this is really true “out there in the world”. He learns greater resilience. He learns to recognize emotions as useful information. He is no longer in thrall (flattened in front of the TV) to emotional responses to his environment, but instead his emotions inform him. States of feeling “down” or “panicky” still exist (he’s human after all!), but they become recognized as a part of human life, and he has the tools to get past them and to find things in the world that make him feel better, day to day.

Therapy therefore works towards greater self-understanding and agency. We work on the relationship that a person has to their own emotional world, as well as to the “external” world. Often, the start-point is challenging a habitual sense that emotions are weak, overwhelming or simply a nuisance, to be discarded or got rid of. We encourage a sense of curiosity, and an attention to nuance.

Obviously, there is a vast difference between the approach that I have briefly outlined above, and the unfortunate situation where a doctor, working within their own boundaries of time (often a 10 minute diagnostic window) and their own working medical model, prescribes drugs to a patient for “depression”. Often, the underlying reason for depressive states is missed and for the most part, as a human race, we are not all, suddenly faulty units! We have not all become diseased overnight. Rather, we live in times that are vastly different to our evolutionary history and we receive no training whatsoever in how to view or deal with our emotional worlds and complex relationships, careers and lives.

Pharmaceutical drugs, though tempting as a convenient “fix” are not a substitute for learning about ourselves, and risk robbing many people of their emotional growth and agency.

The best “corrector” of brain chemistry for the (non-severe) majority of people is not a inaccurate pharmaceutical drug, but rather, the mind. Feeling lost, atomized, confused or hopeless in the modern, fast-moving world presents people with real issues for which they are often ill-prepared. A better relationship and knowledge of yourself can help you navigate, or become unstuck from the mud.

The ultimate aim of therapy is that you learn the skills and knowledge to “unstick” yourself. You become over time, your own therapist and agent in the world.