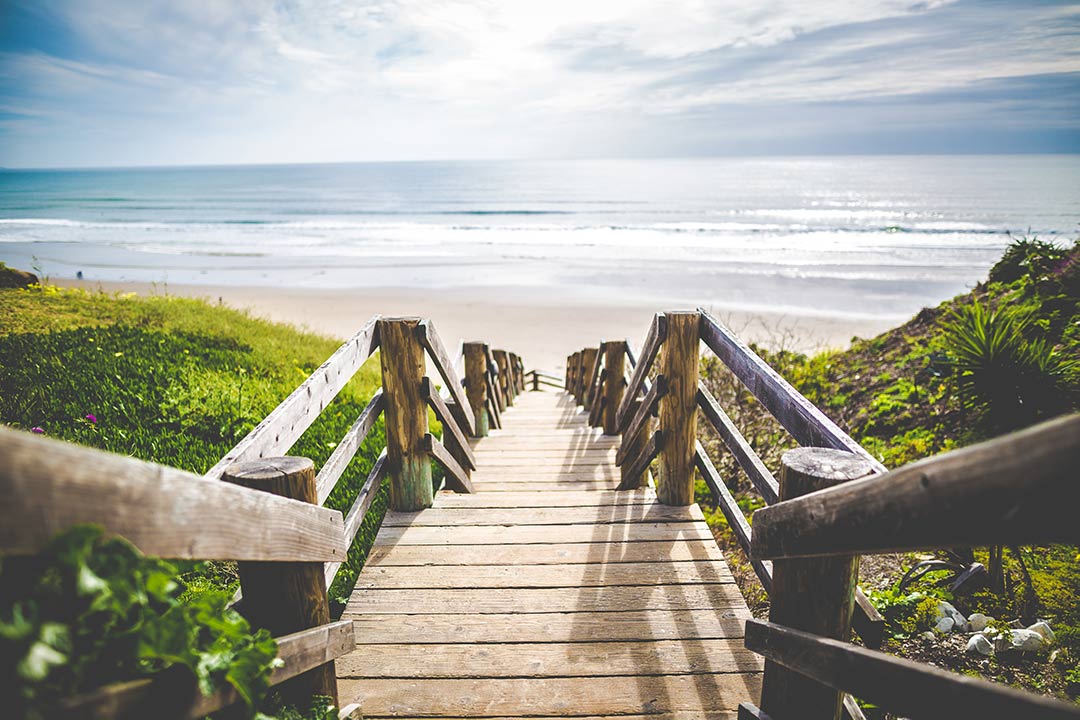 Many of us feel trapped in the land of expectation. We feel that we have to be a certain way in life. We feel…unnatural somehow in how we have to be in our everyday existence.

We fit in as best we can, and then reconnect or rebel in different ways. We let off or drown out the pent-up energy we have accumulated during the day.

Some of us rigidly control ourselves and our days, unable to relax into being, others have to put forward such a persona that they do not feel truly present.

Expectation can make different people react in different ways. One person may feel a tight, jumping anxiety, another feels panic. Yet another may feel nothing at all; they become cognitive beings, denied the rest of the self.

Another reaction is the bottleneck of repressed energy – a desire to explode into genuine being after suffering the taut constrictions of conformity, even if that genuine moment is harmful in some way. Still more of us rebel very secretly, with minute expressions of individuality that keep us on track, but have their own, private limitations.

We exercise, we work, we drink, we do yoga, we socialize. We live, connecting and disconnecting through comfort and discomfort without the feeling of freedom, vitality and peace that we truly desire.

Our reactions to expectation these days are at risk of being categorized as illnesses, and that makes us anxious too. For the most part, they are not illnesses; we are just trying to get along in a strange, highly pressurized life, with zero training on how to accomplish that on an emotional level.

When we talk about expectation, we acknowledge the importance of fitting in. Not fitting in can result in consequences that horrify us: the loss of a job; the rejection of friends or family; isolation; or existential panic. It is not just the kids at high school who worry about fitting in or being good enough.

To many people in our modern world, the pressure of expectation is deeply troubling. We are assailed by media images in the street, in magazines and papers, on our phones and our desktops, and alongside the images there is the narrative of the modern world.

A cacophony of opinion tells us what is acceptable and what is not, what to wear and what to ridicule, who is in and who is out. There are strange, vaguely felt rules about how we should be. We may enjoy it for a time, but then it leaves us unhappy, or feeling inadequate.

This can be overwhelming, leading us into the trap of choosing one or both of the polarized coin-trick of conformity vs. rebellion.

Our temporary fixes are just that…temporary; and we return to the company water fountain struggling in anticipation of the next anxious interaction.

In 1955, Carl Jung published a little book called “Modern Man in Search of a Soul”, in which he approached this problem, well before his day.

The overriding problem, thought Jung, was our societal concentration on the external world. We had lost the ability to remain deeply rooted in our own beings, and could draw no guidance from the integrity that should be, but was no longer, ours.

Of course, human beings have for many thousands of years, been tribal, and being a part of a tribe comes with a myriad of cues and do’s and don’ts. We are used to that. But in our modern lives, we are not known in the intimate sense that our ancestors knew each other. Fewer of us live in extended families, and fewer still live in bands. Perhaps we are not forgiven our individuality in the same way. Friends are friends because they habitually like us and forgive us for being the way we are.

Rather, we spend much of each day with groups that loosely interlock, but firmly expect. There is one rule for the corporation, another for the home. We spend our working days with people we don’t know, or know predominantly from their work persona and its cracks and imperfections.

Jung knew that this was not inherently problematic; he knew that the ability to have a persona was important. The problems occurred when people became disconnected. They felt forced to be either their persona or themselves, and so were anxious and without an integrated keel to their being.

The work of a lifetime, and of psychotherapy was, he said, “Individuation”. This meant the gradual, imperfect movement towards greater integration. The site of the self is the interplay between internal and external: the site of choice and creativity.

In the modern, urban world, our ability to remain connected in order to remain healthy is needed more than ever. The game of life has changed since we lived in the monoculture of a village or tribe, where our identities were continually – and perhaps annoyingly – confirmed. Staying connected is not naturally supported in today’s environment, and neither is it taught, at all, to many children.

We are still far better at paying attention to the external world than we are at giving room and credibility to the internal – to which many of us remain strangers. Expectation pulls us away, and if we are loosely connected to our internal worlds, we can at the flick of a switch be swamped in an anxiety and insecurity, or lose touch with our feelings entirely.

We stand at the water fountain, wondering what is going to come next, not knowing why we feel uncomfortable, hankering for freedom.

The water fountain has its own internal correlate to which can become better acquainted. This is the stream of life, of feelings, intuitions, thoughts and ideas that spring from within us.

This takes time and practice. It takes paying heed to the refrain of the Delphic Oracle: “Know Thyself”. For some people, relief comes quicker than others. Some of us have deeply held personal prohibitions against bringing parts of ourselves into the social arena, and it is right that we respect that until we feel more deeply individuated and able to bring the waters of life together in a more satisfying, edifying – and even elating – way.