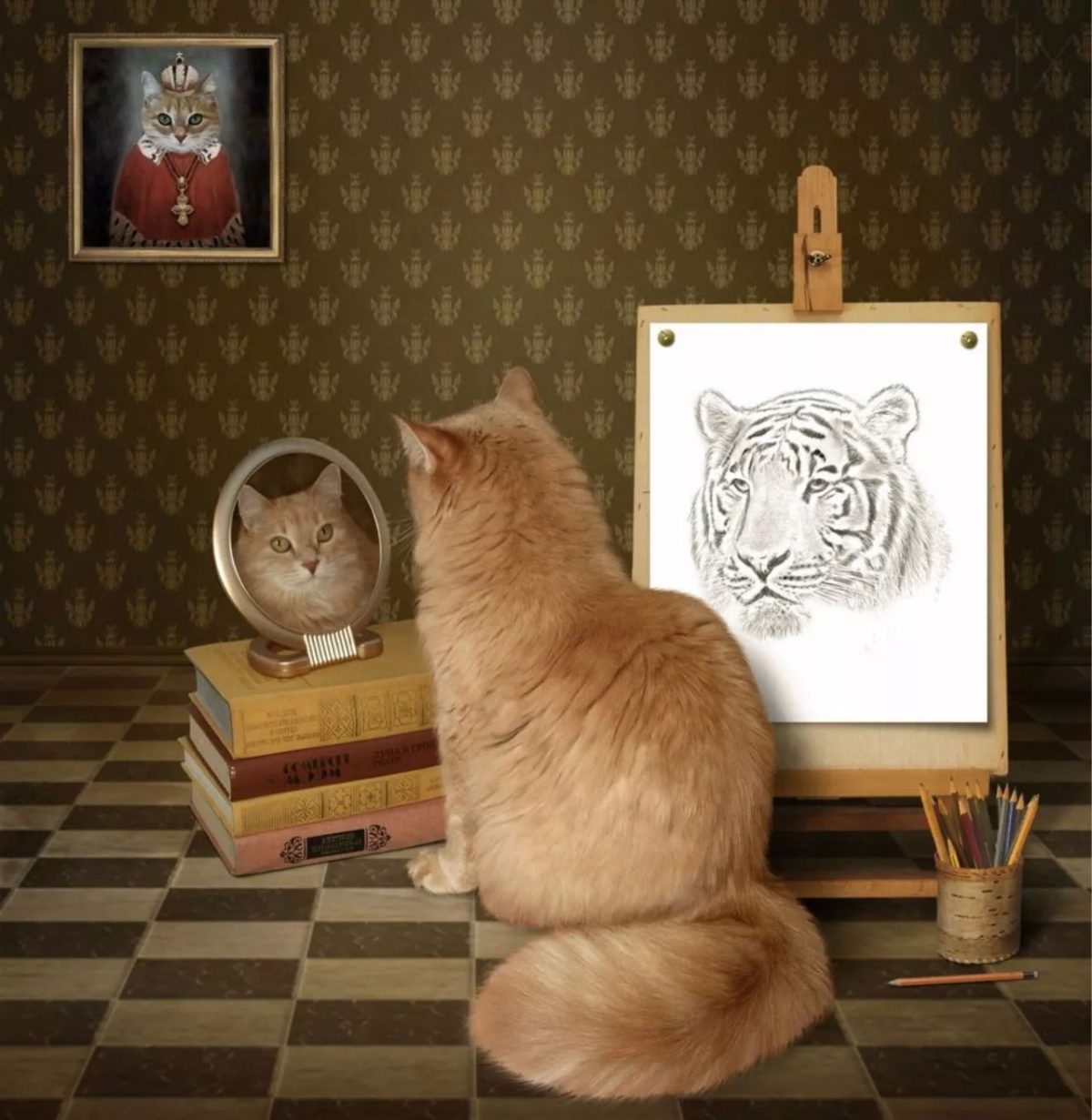 A couple of years ago, I wrote a small article with this title, and it must have found a home somewhere on the internet, because I regularly receive enquiries about it.  I decided it was high time I followed it up, so here goes.

The concept of narcissism has moved mainstream, which can only be good news in my opinion.  The more this issue is in our language and conversation the better, since the issue of narcissism haunts every human relationship – be it individual, group, political, economic or social.  It’s something we just don’t seem to be able to grow through, perhaps because we’re often fixing the surface, rather tending to our underlying problematic trait.

Here’s my best current effort to describe narcissism:  Freud (himself quite narcissistic) said that there were three great blows to mankind’s narcissism.  The first blow came Copernicus, who the 16th century assured us that we were not that special – the Universe did not actually revolve around the Earth, but around the Sun, he said.  The second came from Darwin, who assured us we were not made in God’s immutable image, but descended instead from apes. The third came from (of course!) Freud himself, who assured us that we weren’t even “masters of our own house” – we didn’t rule our minds; the unconscious did.

I’d like to take the first example above as a way in to the question “what is narcissism?”  Copernicus was actually reviving an Ancient Greek idea when he risked the wrath of the Catholic Church by promoting the idea of Heliocentrism (Sun as centre of the Universe) instead of the widely accepted “truth”: Geocentrism (Earth as centre of the Universe).  But what does it say about mankind that until the modernisation of telescopes and empirical science in general, we actually believed the entire Universe revolved around us?   There’s actually only one reason to suppose this quite laughable idea is true: narcissism.  Or, put another way, the unquestioning belief that we are special, and that everything revolves around us.

Now, the concept of Geocentrism also exposes something else about narcissism: it is antithetical to the idea of mutuality and recognition.  In other words, the Other, the other stars, sun and planets are in no way equal to the Earth. They are lesser, and their primary role is just to keep the revolving system going, with the Special One at the centre.

Heavily narcissistic people are renowned for just these qualities: their maintenance, at all costs, of their own special status.  They are perfect, and as poor Copernicus learned to his cost, they will defend the way they perceive the world at all costs.  They have, you will have noted, an inflated sense of their own importance, and engage in a concurrent devaluation of the Other.  If you are that Other, your “job” is not to have your own, equal and recognized identity, but to affirm and fit into the narcissistic person’s worldview.

This is why the psychological harm inflicted by narcissistic people can be quite severe.  If you’re the child of a narcissistic person, you’ve been negated, devalued and pressured to fit into another person’s universe.  A universe that revolves around them, in which empathy is an affront, and their entitlement is…well, an entitlement. You’ve learned to feel ashamed, at some level, of your own emergent being.  This is a relational trauma, and one that can often lead to the constellation of symptoms often referred to as Complex PTSD (C-PTSD). If you’ve grown up under a Geocentrist parent, you had to buy into their perspective and conflate your identity with theirs, or you rebelled to become a scapegoat, and conflated your identity with rejection.  Quite possibly, you oscillate between the two, and often you know the vortex of depression like the back of your hand, and cannot for the life you find a sense of direction that is your own.

Good psychotherapy is, in my opinion, a unique way of meeting on a level playing field.  Its work is to meet you where you’ve been lost, forgotten and unrealized: to help you develop out from the narcissistic person’s shadow, into your own self and out of theirs.  Along the way, it’ll be important to talk about your anxiety, your depression and the times you disappear or camouflage. It’ll be important to speak and actually be heard. And remember: the Universe(s) is actually quite the reverse of our previous narcissistic understanding.  It is far larger, far more interesting, more mysterious, and much more interconnected. Actually, the closest thing to a picture of a centre around which everything revolves in swirl of material supply is not the Earth at all, but a Black Hole.