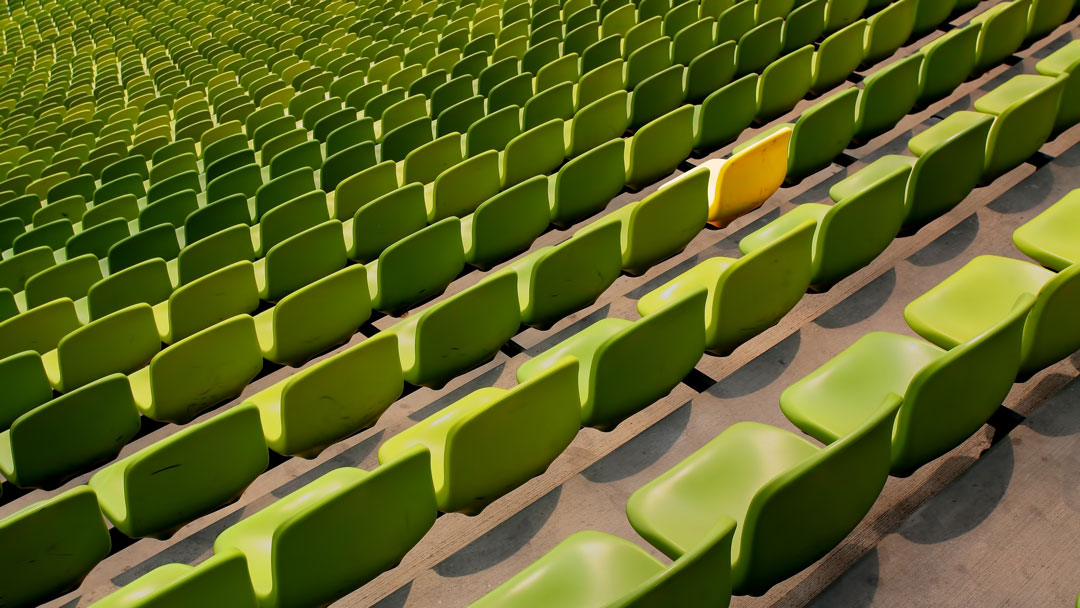 This week, I came across an “ism” that surprised me. The word I found was “sanism” – the prejudice and discrimination against those who suffer from mental illness. Why hadn’t I heard this word before, I thought? After all, I’m a psychotherapist, and the ill-treatment of those who are suffering in the sphere of mental health is hardly foreign territory.

The discovery of this word prompted me to wonder whether a kind of fatigue has set into society. Marginalized groups across the spectrum of human experience are competing hard to have their voices heard. Culture wars are setting social media on fire on a daily basis, and the news is filled with horrors. Perhaps, I thought, there’s only so much space on our moral radars for isms, and “sanism” just hadn’t quite made the cut, yet.

Disparate marginalized groups, though often sympathizing with the struggles they see elsewhere, spend most of their energy fighting their own particular corner. This siloed approach has made some notable gains over time, but is this fractured approach the most effective, or even the most realistic one?

Beneath the surface, the majority of these groups are attempting to overcome the same subterranean foe: othering.

Q: What is othering?

A: To view or treat another person or group in a reductive manner, and as intrinsically different from, and inferior to, the self (or group-self).

Othering makes use of projection to denigrate outsiders and scapegoats, thereby contributing to group cohesion and conformity. Othering is also closely associated with narcissism: a narcissistic group or individual will unconsciously regard others as things or uses that either contribute to narcissistic supply, or threaten the narcissist’s hidden fragility.

As the word suggests, another defining characteristic of othering is an exaggeration and concentration upon difference, rather than what is held in common (our sameness). The psychological mechanism of othering includes a drastic departure from the reality that we are all, in truth, very similar. There is undoubtedly a very human irony present in the world when so many of the othered cannot themselves acknowledge the qualities they have in common. The result is a fractured resistance to a universal, deeply-rooted and ancient human trait.