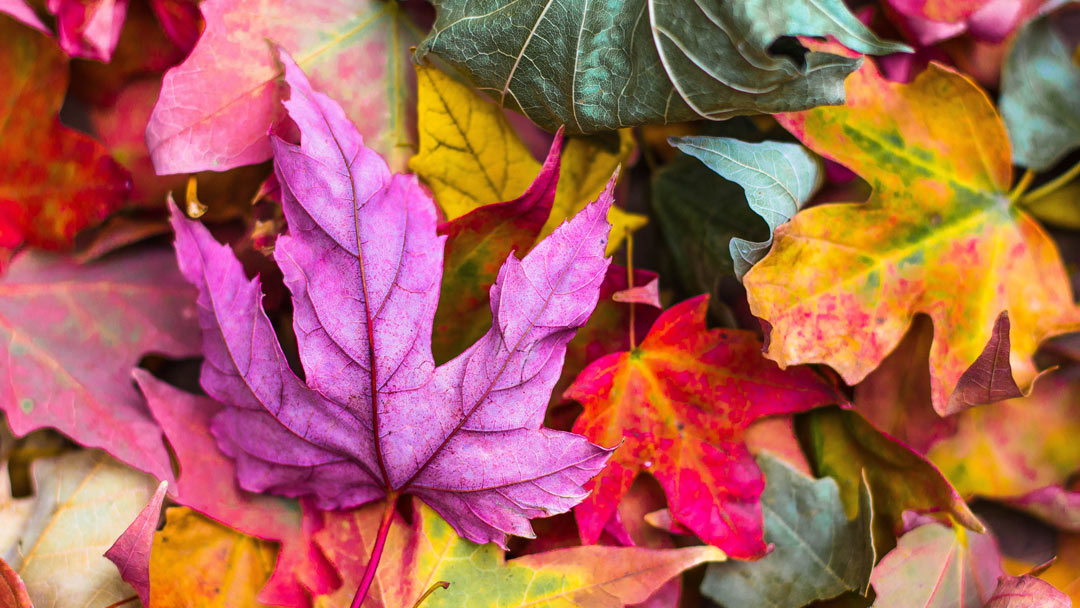 Until recently, in our society, we seemed to equate getting older and retiring as slowing down. We expected that as a person would age, they would slow down, sleep more, go into retirement and just fade into the background.

That is not the reality today. Seniors are living longer, are in better health, and seem to be able to conquer more things in their lives, than the seniors of yester year.

“According to Health Canada, older Canadians are healthier, more affluent, are living longer and more independent lives than ever before. Seniors are physically more active, are engaged with their families and in their communities and are becoming international globetrotters. They are challenging many of the negative stereotypes we hold about aging and showing us that life is for living with vigour and vitality” (Depression in Elderly, Mood Disorders Society of Canada).

There is a tendency in our culture, though, to see depression in seniors as a normal part of aging.

We figure that seniors have a right to be depressed – they are getting older, leaving jobs they have kept for many years, friends are dying, reduced independence, possibilities of being placed in an institution – this all gives them a credibility for depression.

This is not necessarily so. Depression seems to be different in seniors. It impacts older people differently than younger people. In the elderly, depression often occurs with other medical illnesses and disabilities and lasts longer.

What should be noted as well, is that a senior will not necessarily fit the norm of depression – depression being a very strong sadness that overcomes a person, making them unable to get through a day and take care of themselves in a proper way. A depressed senior might present as someone who just talks about their aches and pains – what we and also they don’t realize is those aches and pains could actually be part of their depression.

Suicide in seniors is at least 2-3% higher than the regular population, especially in elderly white men. The suicide rate in people ages 80 to 84 is more than twice that of the general population. The National Institute of Mental Health considers depression in people age 65 and older to be a major public health problem.

We must also be aware of depression in people who recently retire. To a number of people, their job is their life. When they conclude their job, and move onto retirement, where they possibly could have a wonderful free existence, their reaction is to become depressed, and not have any idea what they want to do with the rest of their life. The suicide rate of people who have had successful careers and then retire seems to be increasing.

We also need to note that advancing age is often accompanied by loss of social support systems due to the death of a spouse or siblings, retirement, or relocation of residence. Because of changes in an elderly person’s circumstances and the fact that elderly people are expected to slow down, doctors and family may miss the signs of depression. As a result, effective treatment often gets delayed, forcing many elderly people to struggle unnecessarily with depression.

We know that there are several treatment options available for depression. They include medicine, psychotherapy or counseling, or electroconvulsive therapy or other newer forms of brain stimulation (such as repetitive transcranial magnetic stimulation (rTMS)). Sometimes, a combination of these treatments may be used. Anti depressants are usually not suggested as a treatment for seniors, they are usually taking other drugs for other issues and negative interactions must be considered. What has been found is that anti depressants take a lot longer to work on a senior than it does someone at a younger age.

Most depressed people find that support from family and friends, involvement in self-help and support groups, and psychotherapy are helpful. Psychotherapy is especially beneficial for those who have endured major life stresses (such as loss of friends and family, home relocations, and health problems). It also is helpful for people who cannot take drugs because of side effects, interactions with other medicines, or other medical illnesses.

But, there can be problems associated with seniors and psychotherapy. The stigma attached to mental illness and psychiatric treatment is even more powerful among the elderly than among younger people. This stigma can keep elderly people from acknowledging that they are depressed, even to themselves. Elderly people and their families sometimes also may wrongly misidentify depression symptoms as “normal” reactions to life stresses, losses, or the aging process.

One of the signs of depression is that elderly people who do not have dementia but a major depression often have difficulties with concentration, speed of mental processing, and executive function. These deficits improve, but do not completely resolve, after remission of late-life depression.

Depression is the most common mental health problem in the elderly [and is associated with a significant burden of illness that affects patients, their families, and communities and takes an economic toll as well. Prevalence studies suggest that 14% to 20% of the elderly living in the community experience depressive symptoms with higher rates among the elderly in hospital (12% to 45%) and even higher rates in long-term care facilities (an estimated 40%)

Because of our aging population, it is expected that the number of seniors suffering from depression will increase. We need to know the symptoms which can include low mood; reduced interest, energy, and concentration; poor sleep and poor appetite; and preoccupation with health problems. Depression in the elderly is associated with functional decline that can require increased care or placement in a facility, family stress, a higher likelihood of comorbid physical illnesses, reduced recovery from illness (e.g., stroke), and premature death due to suicide and other causes.

We need to be aware that depression impacts older people differently than younger people. In the elderly, depression often occurs with other medical illnesses and disabilities and lasts longer.

For older adults who experience depression for the first time later in life, the depression may be related to changes that occur in the brain and body as a person ages. For example, older adults may suffer from restricted blood flow, a condition called ischemia. Over time, blood vessels may stiffen and prevent blood from flowing normally to the body’s organs, including the brain.

Depression can also co-occur with other serious medical illnesses such as diabetes, cancer, heart disease, and Parkinson’s disease. Depression can make these conditions worse, and vice versa. Sometimes, medications taken for these illnesses may cause side effects that contribute to depression. A doctor experienced in treating these complicated illnesses can help work out the best treatment strategy.

Great strides have been made in dealing with depression in seniors, specifically locally in Toronto. Baycrest Health Sciences (a senior’s home and hospital catering to the elderly) in Toronto has launched a website for seniors who might be suffering from depression.

The website addresses all of these topics and more. Created by Baycrest’s chief of Psychiatry, Dr. Robert Madan, it’s both a multi-media resource and a wellspring of hope. “This website helps visitors understand late-life depression in a way that is friendly, empowering and positive,” said Dr. Madan. “Depression is not a normal part of aging that’s just supposed to be expected and endured.” (Baycrest website) The website can be found at http://www.baycrest.org/educate/mental-health/depression/, and features a number of topics including: understanding depression, signs and symptoms, depression check list, causes, types and treatments. Baycrest, itself, is committed to the improvement of senior life in Toronto.

In conclusion, we must become more aware of  our seniors as their year’s progress. In a world where there is an increasing amount of seniors, having them live a life that is happy and healthy, would make a large difference to us all in so many ways.