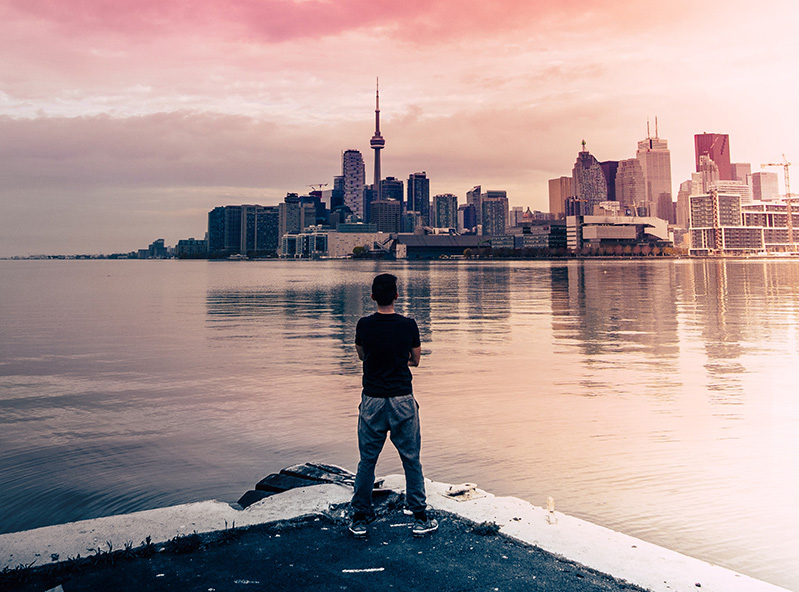 Even if you don’t agree with every detail of Carl Jung’s writing, he’s worth reading out of consideration for an alternative point of view on our present cultural situation.  Jung lived and wrote through the Second World War, a time when hate and tribalism erupted into destruction.  His conclusions don’t really appear as a part of our dialogue in our present day conversation, if it can be called that – a remarkable fact considering his status as one of the two most influential psychologists of the last century.

Jung was a prolific writer, with an encyclopedic knowledge of many topics, but strains of constant thought percolate through each book, like rich coffee.  One such theme can be surmized as a critique of Western mind, which Jung thought was overwhelmingly extravert.  Jung believed that Westerners, even religious unbelievers, held a perspective in which “man is small inside, he is next to nothing…”outside” (is) the only reality.”  By positing God, and Satan, as thoroughly external beings, Westerners had left themselves grovelling, empty, materialistic and powerless against the forces of their own unconscious minds.  So alienated were they from their selves, they risked being dominated by Shadow – unconscious impulses, which could be highly destructive and lead to wars and destruction over property, wealth and surface-level differences.

I have a suspicion that Jung would have nodded sagely, and sadly at today’s world, for it seems that we have only exaggerated further what disquieted him the most.  Our Western preoccupation with materialism has exploded, with resultant notable gains in the sciences in particular, but with it has come the dominance of image, elevated above all else.  It has become ever more common for people to view themselves, and others through this inherited lens – one that denies the inner life almost entirely, and focusses instead upon surface identifiers like skin colour, gender, money, clothing and beauty.

One of the risks of this attitude is to allow the unconscious Self, left in shadow, to dominate and run wild. When people talk about a present-day “culture of narcissism” they are often talking about this world that Jung described, and a resultant self-ishness, that has been encouraged until it dominates the social space in a field of rage.  The grasping nature of a narcissistic, absented self, corresponds to the actions of an old-school bag vacuum cleaner, in which people are unempathically used as mere supply to fill a void.  The narcissistic sufferer is in the painful position of continually warding off the terrors of emptiness, non-existence, and collapse through inflation and a never-ending cycle of needy value-seeking.

In the present context, as in Jung’s era, craving for individual attention and legitimacy has extended into Self-groups, defined by materialistic or superficial definitions of identity, which act as proxies for the narcissistic self.  Lost in the clamour, outrage and “identity politics” on all sides, is exactly what was lost nearly a hundred years ago: a respect for our inner worlds as shared, rich and deep phenomena, intimately and ultimately connected with everything around us.

“The soul is assuredly not small, but the radiant Godhead itself”,says Jung in 1935, paraphrasing a section of the Tibetan Book of the Dead: “The West finds this statement either very dangerous, if not downright blasphemous, or else accepts it unthinkingly and then suffers from a theosophical inflation.”

Not for nothing, Jung’s work has sometimes been referred to as an aspect of “depth psychology”.